9th Bosphorus Film Festival will give for the first time this year for National Feature Film Competition category the Best Debut award worth of 50.000 TL supported by Akli Film. 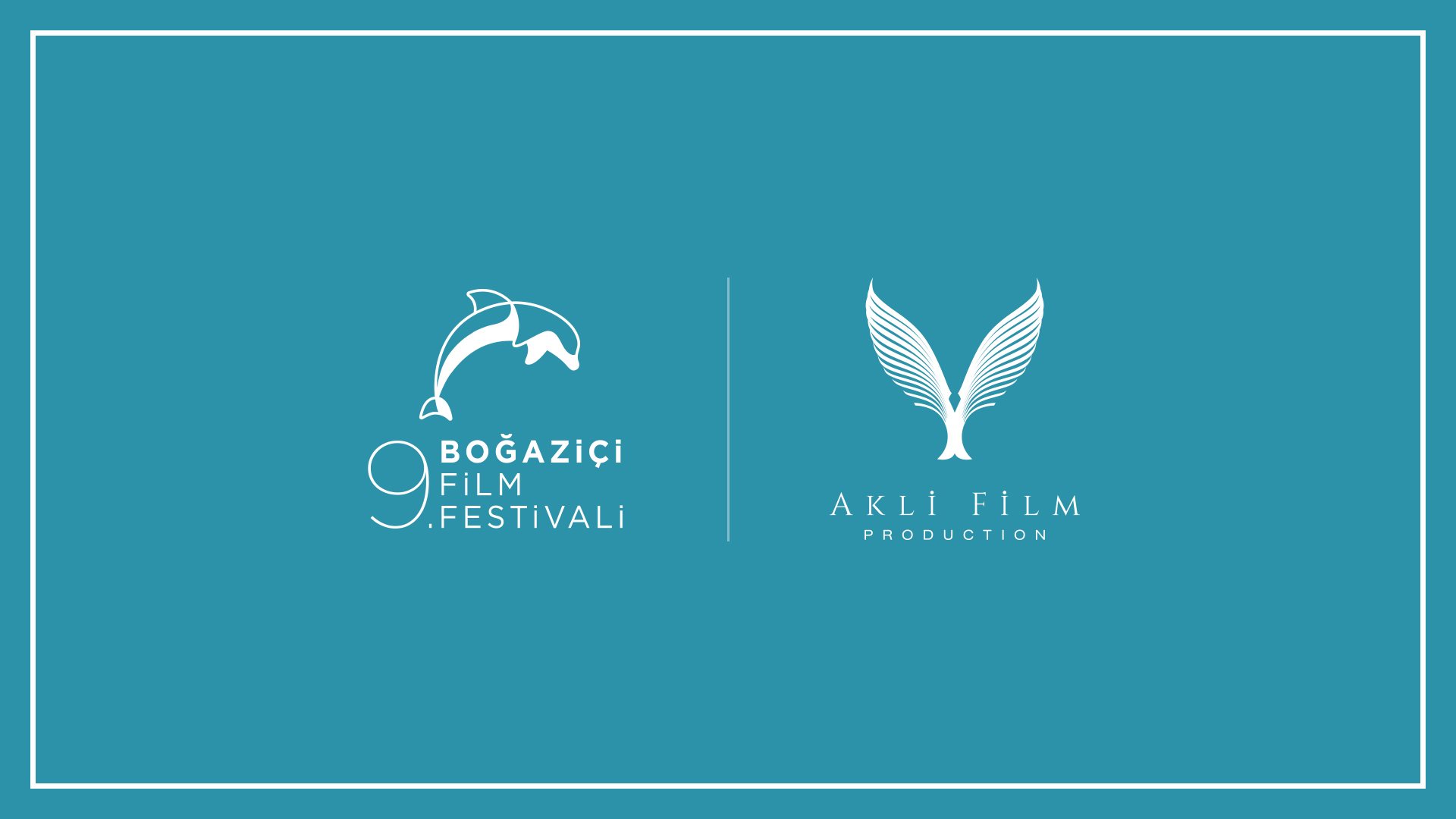 With the support of the Republic of Turkey Ministry of Culture and Tourism General Directorate of Cinema and the Corporate Cooperation of TRT, the Best Debut Award will be given for the first time this year at the festival to be held on 23-30 October 2021 and organized by the Bosphorus Culture and Arts Foundation. The award worth of 50.000 TL for the Best Debut will be given with the support of Akli Film for the first time this year to support directors in the beginning of their careers and promote directors’ new films.

Submissions to the Competition Continues!

The excitement for the submissions continue for films made as of January 1 ,2020 in the National Feature, National Short Fiction and National Short Documentary competition categories.

Alongside the category awards, FİLM – YÖN Best Director Award and 10.000 TL cash prize will be given by the Film Producers’ Professional Association (FIYAB) for FIYAB Best Producer Award in the national competition for one film to support successful producers and independent films.

Bringing together prominent examples of Turkish and world cinema every year, the festival continues to accept submissions for the National Feature Competition, National Short Competition and Bosphorus Film Lab. Regulations and submissions could be reached on www.bogazicifilmfestivali.com for all the competition sections in the festival. Submission deadline for the 9th Bosphorus Film Festival, taking place from 23-30 October, is September 24 2021.

Organized with the Corporate Cooperation of TRT and aiming to contribute to the development of films in Turkish cinema, and morally and materially supporting young directors and producers in making new films, the new director of Bosphorus Film Lab is Selin Karlı.

Selin Karlı graduated from Pepperdine University Department of Communication in 2006, she then completed her master’s at the American Film Institute Conservatory in 2010. Starting her career working as part of the film crew, Selin Karlı later on continued as international salesperson and festival coordinator for Bulut Film and independently consulted festivals. In 2014-2018 she carried out her project as part of Festivals Istanbul, established by SE-YAP to increase the visibility of Turkish cinema abroad and worked as international productions coordinator in numerous films including Nuri Bilge Ceylan’s Wild Pear Tree. In 2019 she worked at Berlin based international sales company Pluto Film. Continuously engaging in her work and projects, Selin Karlı will contribute immensely to the festival this year with her experiences.

Awards The Projects Will Receive At Bosphorus Film Lab

While submissions for the festival’s industry department Bosphorus Film Lab Pitching Platform, Work In Progress and First Cut Lab categories are continuing, one project in the Pitching Platform will be receiving the TRT Co-Production Award and one project will be receiving the Postbıyık Color Correction Award. Projects in Work In Progress will make presentations for the Republic of Turkey Ministry of Culture and Tourism Special Award and CGV Mars Distribution Award.

Submissions For Volunteers At The Festival Have Opened!

Those willing to be part of the 8-day excitement and volunteer at the 9th Bosphorus Film Festival can fill in the submission form on www.bogazicifilmfestivali.com.

Requirements for volunteer submissions in various fields are being 18+, staying in Istanbul on 23-30 October 2021 and willing to spare time at the Bosphorus Film Festival throughout the festival dates.