The 9th Bosphorus Film Festival Will Be Held On October 23 – 30!

Bringing together outstanding productions from both Turkish and world cinema, the Bosphorus Film Festival is getting ready to meet with movielovers for the 9th time this year on October 23 – 30. 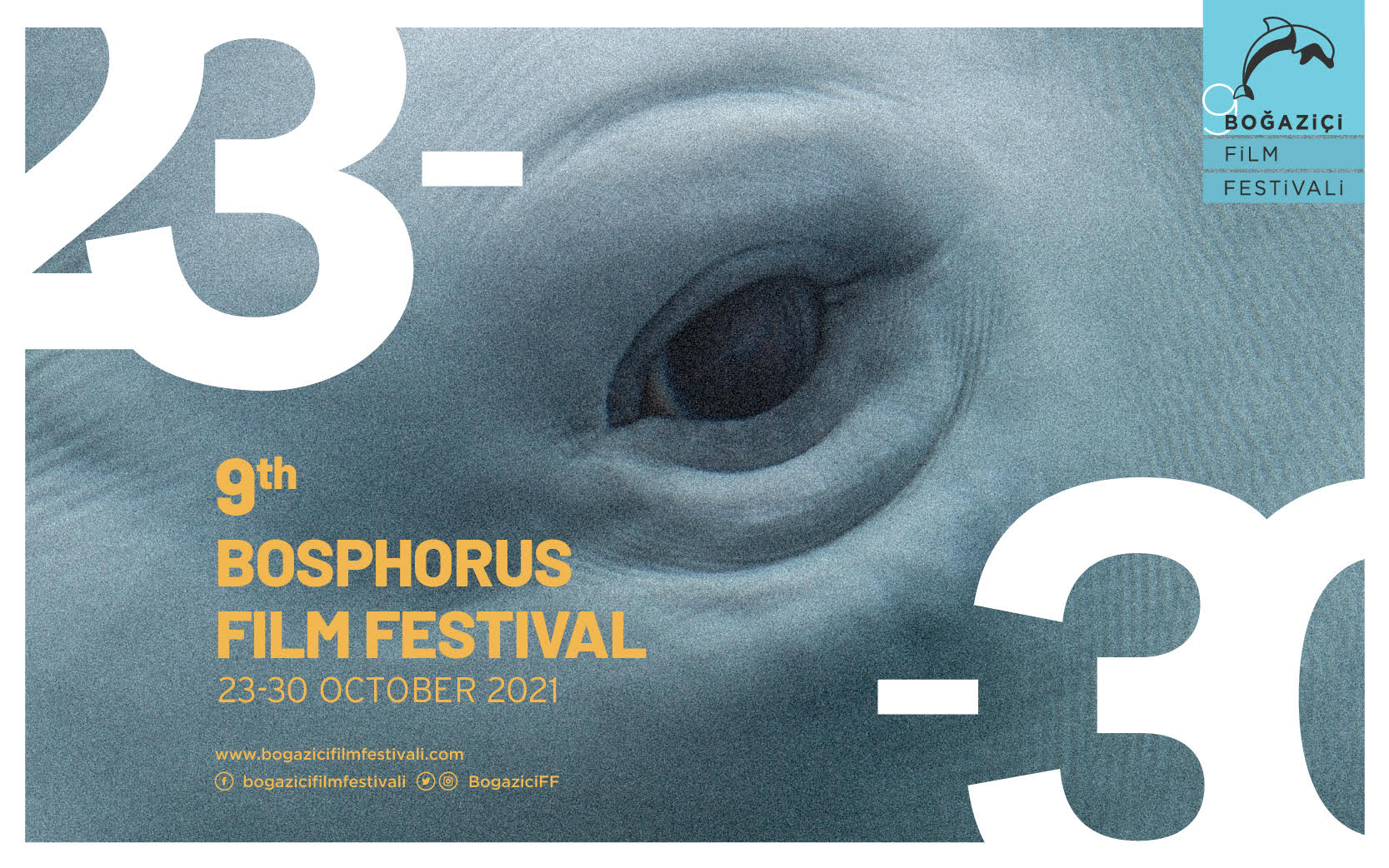 Organized by the Bosphorus Culture and Arts Foundation, with the support of the Republic of Turkey Ministry of Culture and Tourism General Directorate of Cinema and with the official partnership of the Turkish Radio and Television Corporation (TRT), the 9th Bosphorus Film Festival will be held this year on October 23 – 30.

Despite all the unfavourable conditions caused by the pandemic, the festival was physically held in accordance with the rule of social distancing last year with the slogan #AgainstAllOdds in the movie theaters where the films belong to, and brought the film screenings and the audience together. The Bosphorus Film Festival is getting ready to welcome its audience in movie theaters this year as well!

The festival excitement will recur with the competition categories of National Feature, National Short Fiction and National Short Documentary, where the films completed after January 1, 2020 will be able to submit.

While the films that are selected for the National Feature Competition will appear before the jury and compete for the Best National Feature Film Award; cash prizes will also be given in the categories of Best Director, Best Actress, Best Actor, Best Screenplay, Best Cinematography and Best Editing.

In addition to category awards,  FILM – YÖN Best Director Award will be given in the national competition as well as FIYAB Best Producer Award by the Film Producers Professional Association (FIYAB) in order to support independent cinema and the producers who could successfully carry out all the processes of filmmaking.

Turkish Premieres in the International Competitions!

Our Support to Short Films Continue!

The festival’s support for short films and short film production has been continuing since its first edition!

The Bosphorus Film Lab, section of the festival for the industry-oriented events and project development, will be accepting submissions for the Pitching Platform and Work in Progress.

In the Bosphorus Film Lab organized with the official partnership of TRT in order to contribute to the development of films in Turkish Cinema and to provide financial and moral support for young producers and directors to produce new films, projects that are in-production or idea stage will be able to participate.

One of the projects to be selected for the Pitching Platform will receive the TRT Co-Production Award while the Postbıyık Color Correction Award will be given to another. Projects to be selected for the Work in Progress section will be able to make their presentations both for the Republic of Turkey Ministry of Culture and Tourism Special Award and the CGV Mars Distribution Award.

First Cut Lab Editing Workshop is in Istanbul for the Third Time!

The workshop program which is designed for the development of projects whose first edit or rough cut are completed, and have been carried out in many international film festivals since 2015, the First Cut Lab will be held this year in Istanbul as part of the 9th Bosphorus Film Festival again.

The 9th Bosphorus Film Festival will be held on October 23 – 30. Detailed information about the festival and the submission process can be found on www.bogazicifilmfestivali.com.